Teso region was not originally a priority location for a project, because of its strong tradition of cattle keeping. However we had requests from three different organisations - the Soroti branch of Deliverance Church, WWVGM and a local man who had encountered dairy goats when he worked in Masaka, and wanted to bring them to his home area of Katine, Soroti District. The strong interest in the dairy goats is because the traditional zebu breed of cattle which are used as ploughing oxen give very little milk. Also, the number of cattle in the area had been depleted due civil war and raids by the LRA and neighbouring tribes.

As of July 2012, we have around 10 buck stations in Soroti District and a few in each of Ngora, Kumi and Bukedea Districts.

• Introduction of the programme was initiated by local organisations.

• There is a shortage of milk in the area because of rustling raids by a neighbouring tribe. (The raids have now stopped, but the cattle population is still low.)

• Dairy goats have already been brought into the area by an enterprising local farmer, so there is now a demonstration centre already there (see picture left).

• Bringing two or three separate organisations into a common project may cause difficulties.

• Goats milk is still very unfamiliar in the area, so take-up may be slow.

• The area is flat, and so the environmental conservation element of the programme will not get the boost that it would in areas where tree planting is needed for erosion control.

• The potential project area is large, and the ‘hotspots’ of enthusiasm are well separated.

• There is very little experience of zero-grazing, so management of the stud males is sometimes poor. 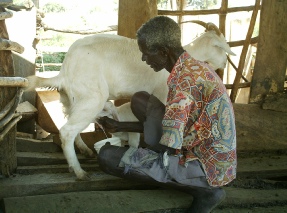 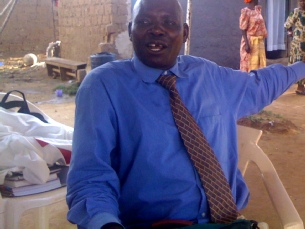 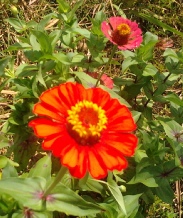